A Terrible Step by Step Guide to Beginning a TEFL Career

It’s done. Well kind of, at least. The vast majority of my part of the deal. That is, the preparation of documents for my Chinese working visa. I’ve finally sent them all off to China! Hooray! Now to hope they actually get there.

So, back in October I promised a bit more detail on my plans for China, and I’m going to get there eventually. I really am. First though, let’s go back to the beginning and why I decided on this move… 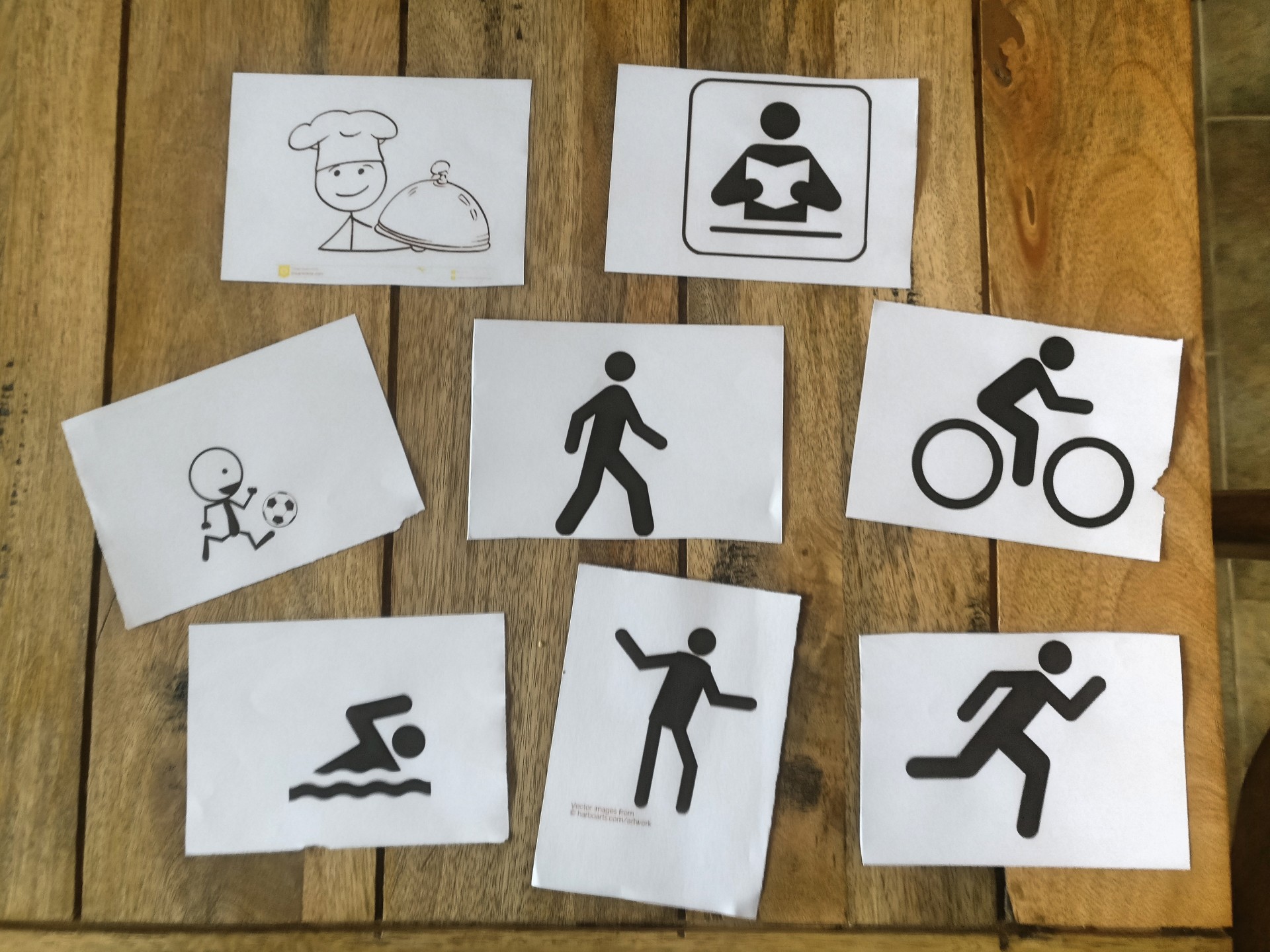 Some images I used for my mock lesson plan on my TEFL course. My stick men weren’t good enough…

It all starts off with a job. Or more accurately, a job that I didn’t get (and have actually in the past few days been offered). That was back at the end of 2016. From there, I had to decide what to do next with my life. It took me a while. Fortunately for anyone reading this who is also struggling with this (or any other) difficult life decision, the forthcoming details on my decision and application process form a great basis for what (not) to do.

Step 1 – Think about doing it.

Yep, that’s right. First step, think about it. Now, I can’t remember when, where or why I first really considered teaching English, but somewhere along the line I decided it was something I could probably do. Maybe.

Step 2 – Research the shit out of it.

Come on, is there any other way? After first considering teaching, I had to figure out whether it was really a realistic career path (and whether it was going to mean I would be poor forever). According to hours, days and weeks of ridiculously extensive research, I should be alright on that front. Hang on though, I’m sure there’s another vaguely related article I haven’t checked out on one of these 60 browser tabs I have open, which might disagree…

Vital. Absolutely vital. Without this integral time to wallow in self doubt and thoughts about whether working at all really is for you, how are you really going to make a sensible decision? This stage is the longest, and most fraught with difficulty.

Ok, so you’ve decided you actually might want to do this. You’ve also researched so much that you now actually understand the difference between any old TEFL course and a Trinity Cert TESOL and a CELTA (if you don’t you should probably go back to step 2, or at least ask in the comments). Now you’ve got to take the course. If you’ve decided to take the easy option of an online course (like me), you’ve probably got about six weeks to complete it. I’m pretty sure I completed it on the final day. Free time’s for losers, right? 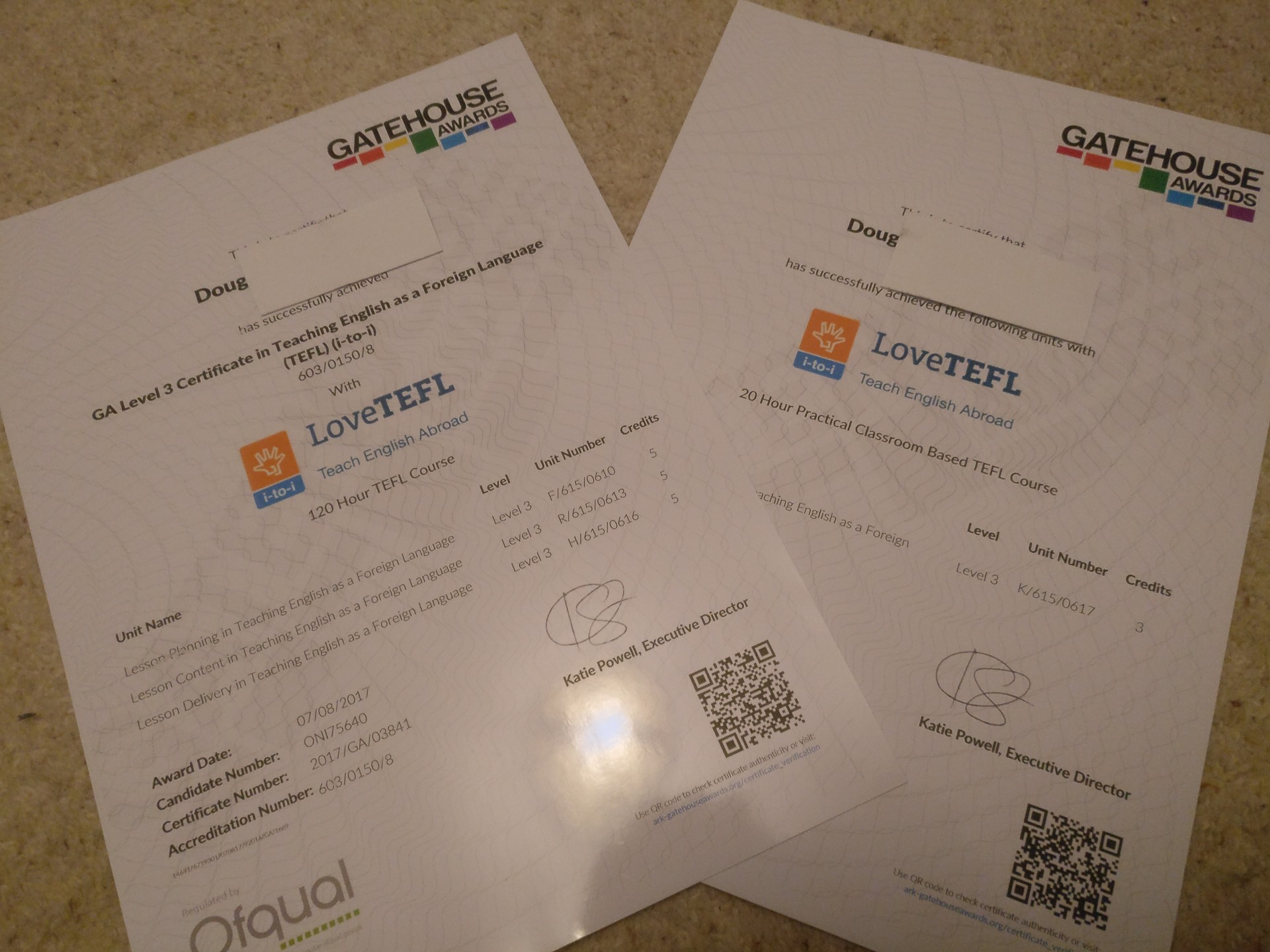 Step 5 – Apply for some jobs / decide where to teach.

Top tip: Don’t pick an English speaking country. I mean, you could, but why?

Seriously though, this is when to decide where to teach, mostly because different countries have different ways to apply. There’s no point completing the whole EPIK application form if you don’t actually want to teach in Korea, no matter how good the money is, and somewhere like Vietnam it’s better to apply on location than online. After navigating the China job boards for a few weeks, I decided to let someone else sift out the rubbish for me and signed up to a recruiter.

Not used Skype before? Never fear, because I hadn’t either, and even my inept use of it (which resulted in being late for the interview) still didn’t keep me from getting the job. Still, it might be good to brush up beforehand.

As for the interview itself? I obviously can’t speak for other countries, but aside from one with a western run school (which worked as I expected), my interviews for China were a doddle. Aside from the awkward moment where I realised they genuinely did only have two questions for me, of course. That conversation dried up all too quickly.

Step 7 – Collect and send off a butt load of documents.

Yes, now time for the fun part. Everyone loves paperwork. I’d imagine this would differ considerably on country, but for a Chinese work (Z) visa, you need a lot. And you also need more documents to get the actual documents you need, if you know what I mean. From applying for a criminal record check, to getting that and your degree legalised and notarised, there are boundless traps to confuse, bemuse and frustrate. Like the fact that my university not putting my middle name on the certificate meant that I had to get a solicitor to sign off on the fact that I am indeed who I say I am.

Step 8 – Collect a visa and start a new life!

This section is still under construction… 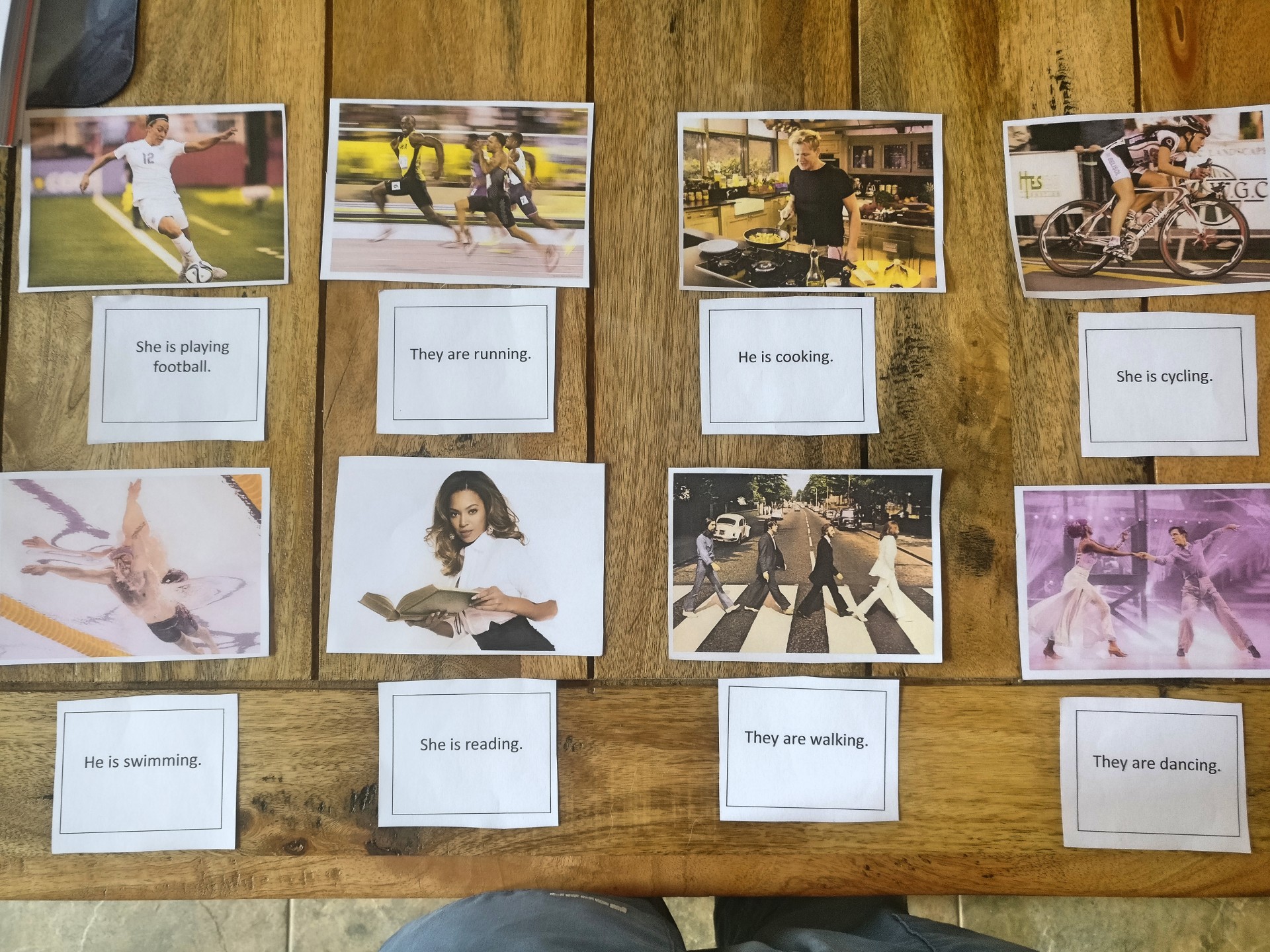 Ah, these trusty celebrities are going to show the kids how things are done.

And there we have it! Before you know it (well, a year later), you’ve gotten yourself a new job and a new life! Just don’t think back on the useful things you could have done with all that earlier thinking time. Seriously, don’t go there.