Home Other Tall Tales Drawing Devon to a Close

Drawing Devon to a Close

I was definitely pretty distracted. Toward the end of my time in Devon, most of my thought was consumed by what the future held. Making sure I had the correct documents submitted, I had everything I needed for a move to China and just generally considering what the hell kinda decision I’d made took up large tracts of the time I had available before I left. Despite this, knowing I was leaving and that time was limited gave me a greater push to see more of Devon before I left. On the possibility that I might not return for a long time, how much could I fit in my last couple of months?

The answer is quite a lot. Or at least, between November and February, I suspect I went to more interesting and random places than I did in the twelve months before that. I suppose that’s not saying too much, but you’ve got to take these achievements where you see them, right? From surprise races across the Devon countryside, to New Year trips to the beach, small village celebrations and finally, finally getting to Exmoor (it only took 18 months to make those 20 miles!), I feel I managed to get quite a bit done in what can often become just a grim few winter months.

Crucially, I took plenty of photos of all these places, too. That’s right, this post is one of those. The ultimate lazy post (that still manages to take up loads of time), made up mostly of pictures, drawing Devon to a close. So with little further ado, and barely any more writing, here are some of the tales of my last few months in Devon, told in photo form. No-one reads the stories anyway, right? 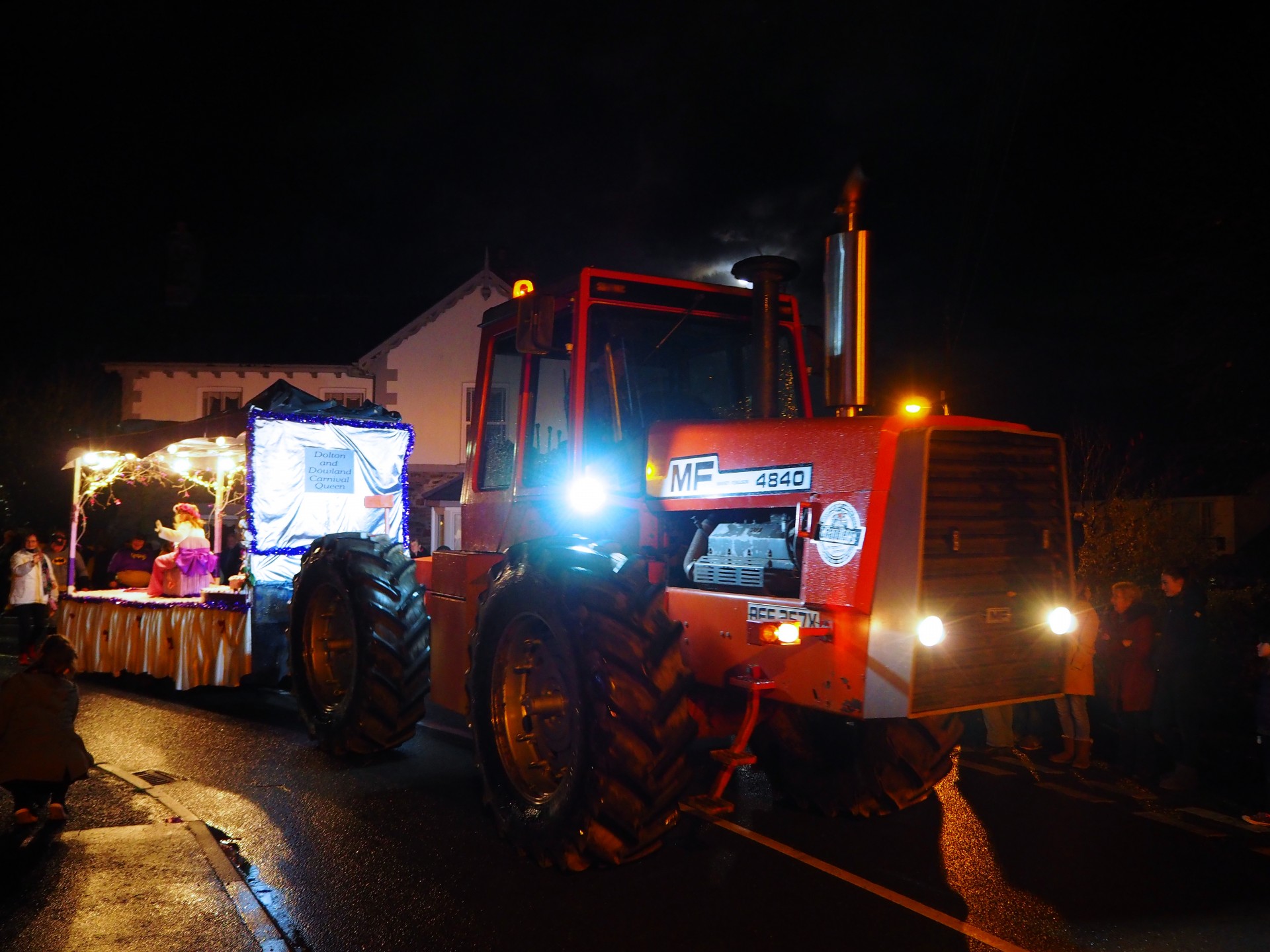 You know you’re in the country when the Carnival Queen is paraded with a tractor. 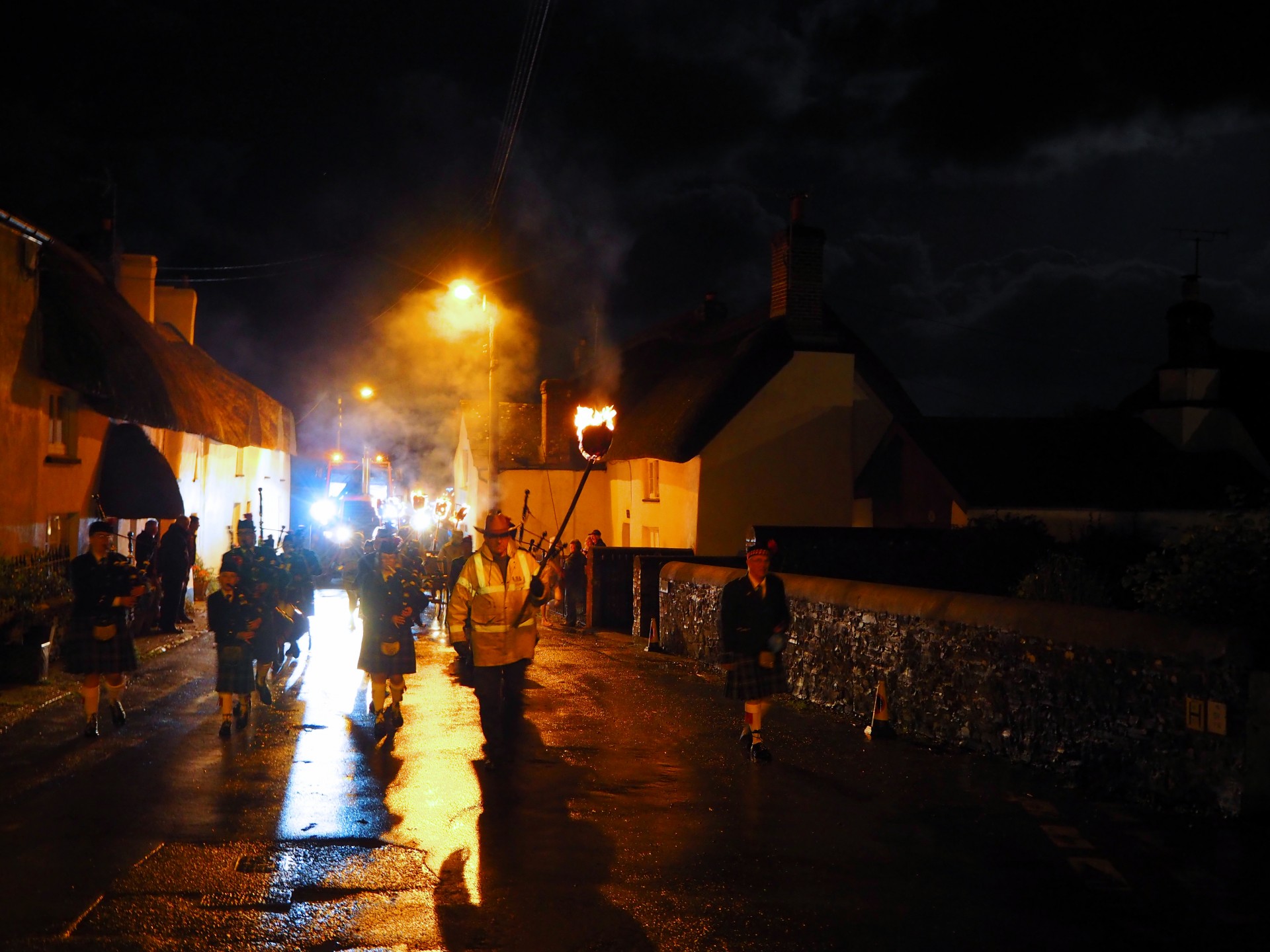 These fireworks are only slightly hidden by a pesky tree. 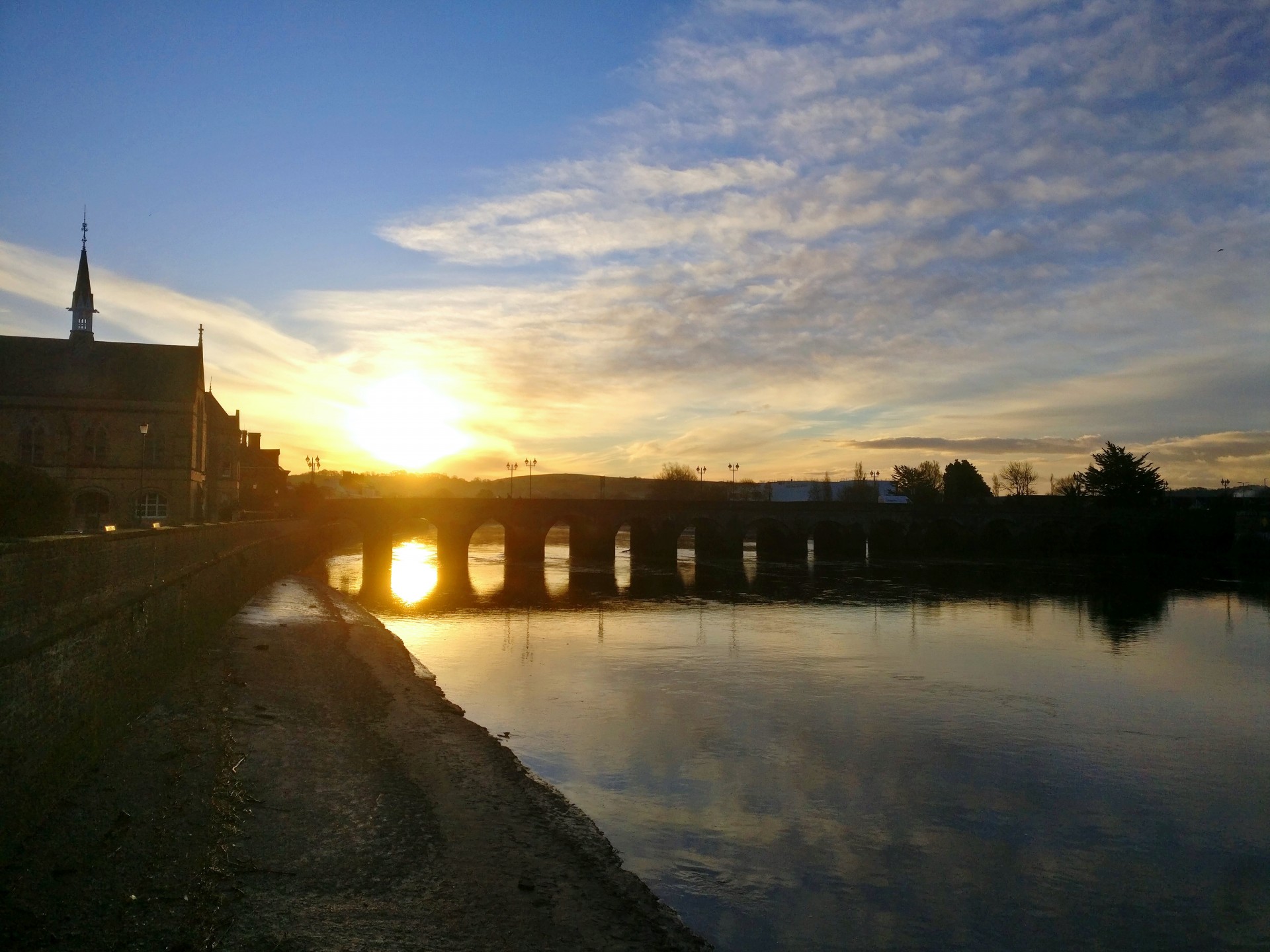 Beautiful sunrise over the Taw river. 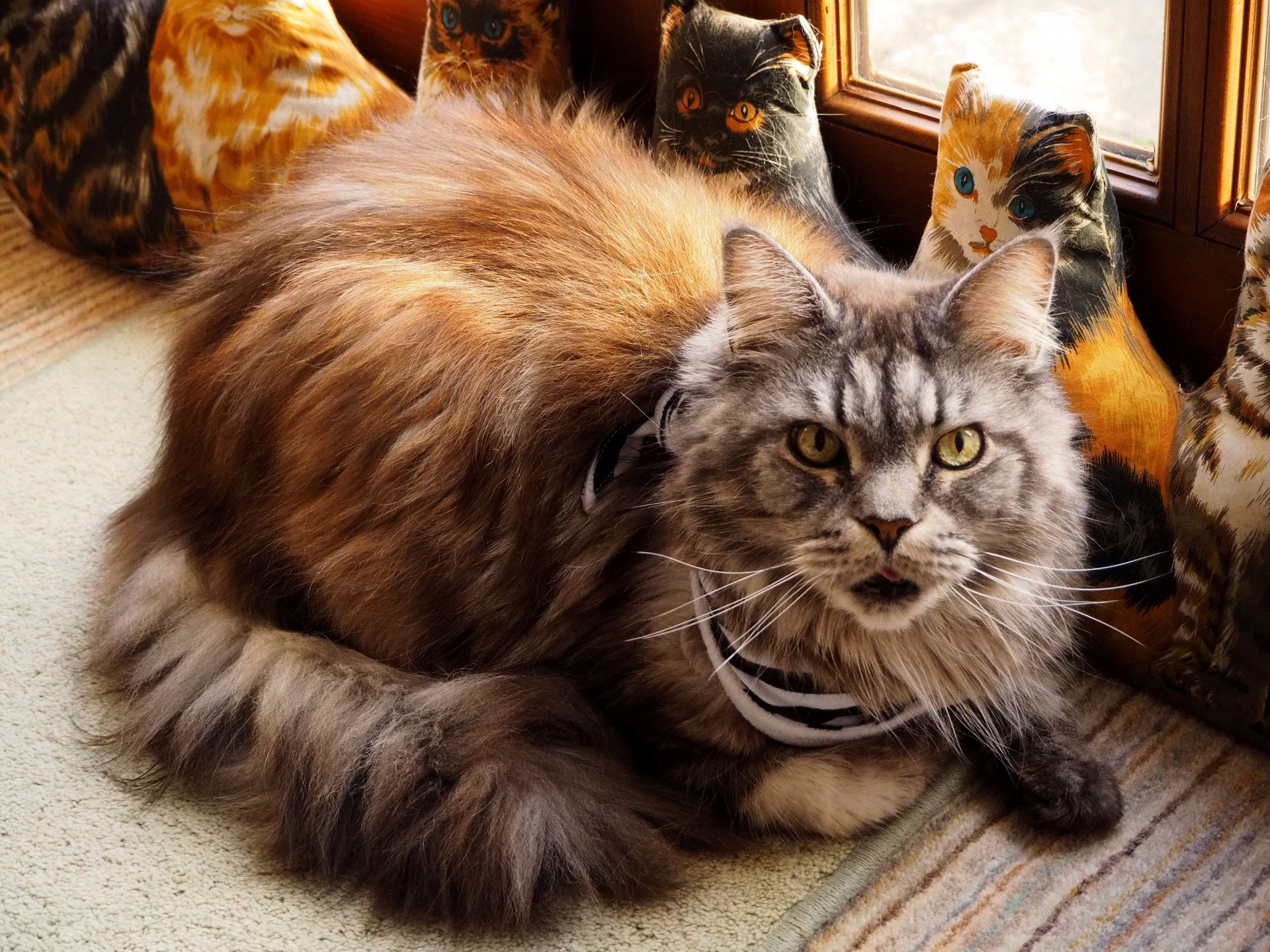 A cat with a Christmas bib. 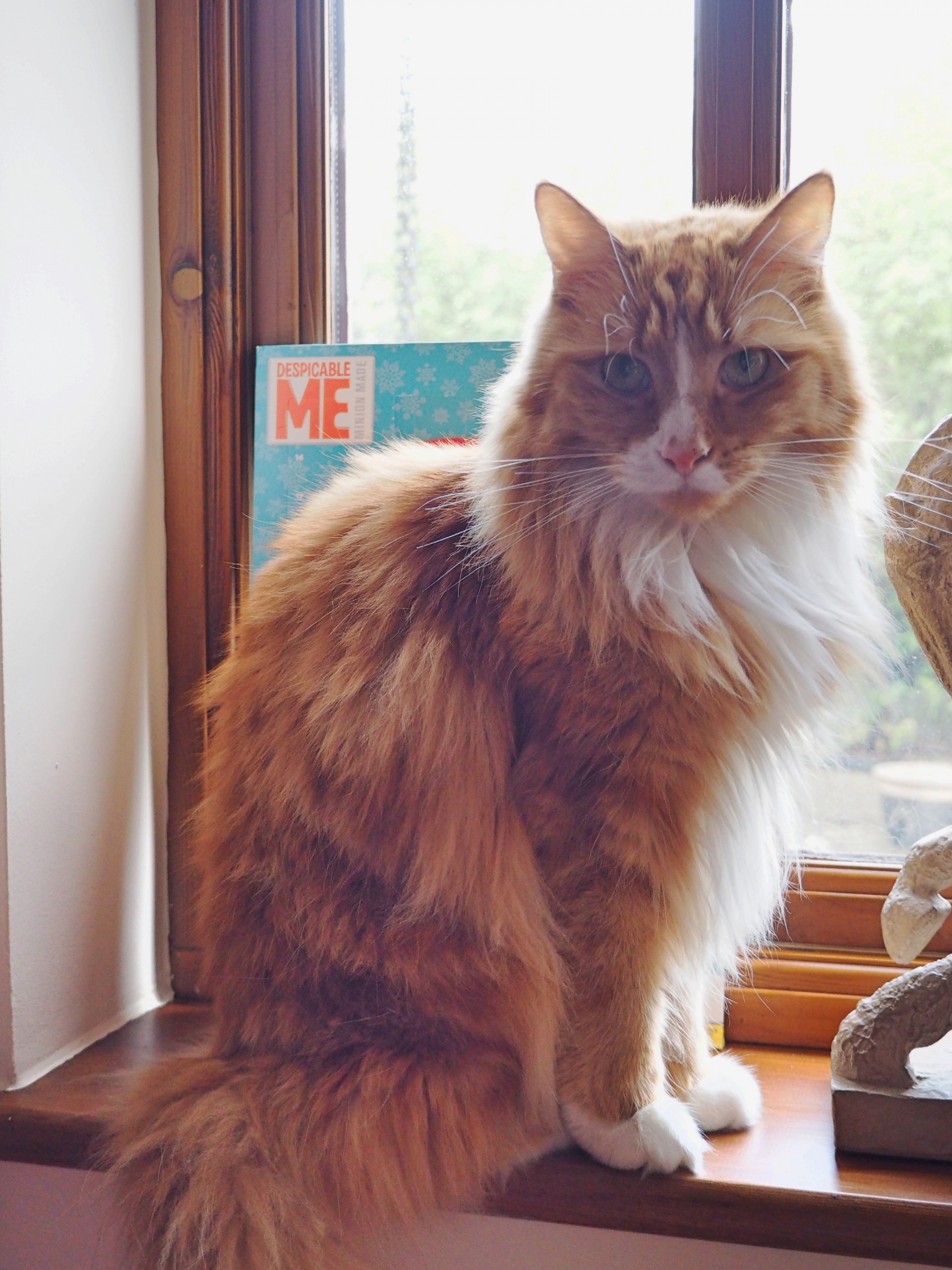 “This advent calendar is mine!” 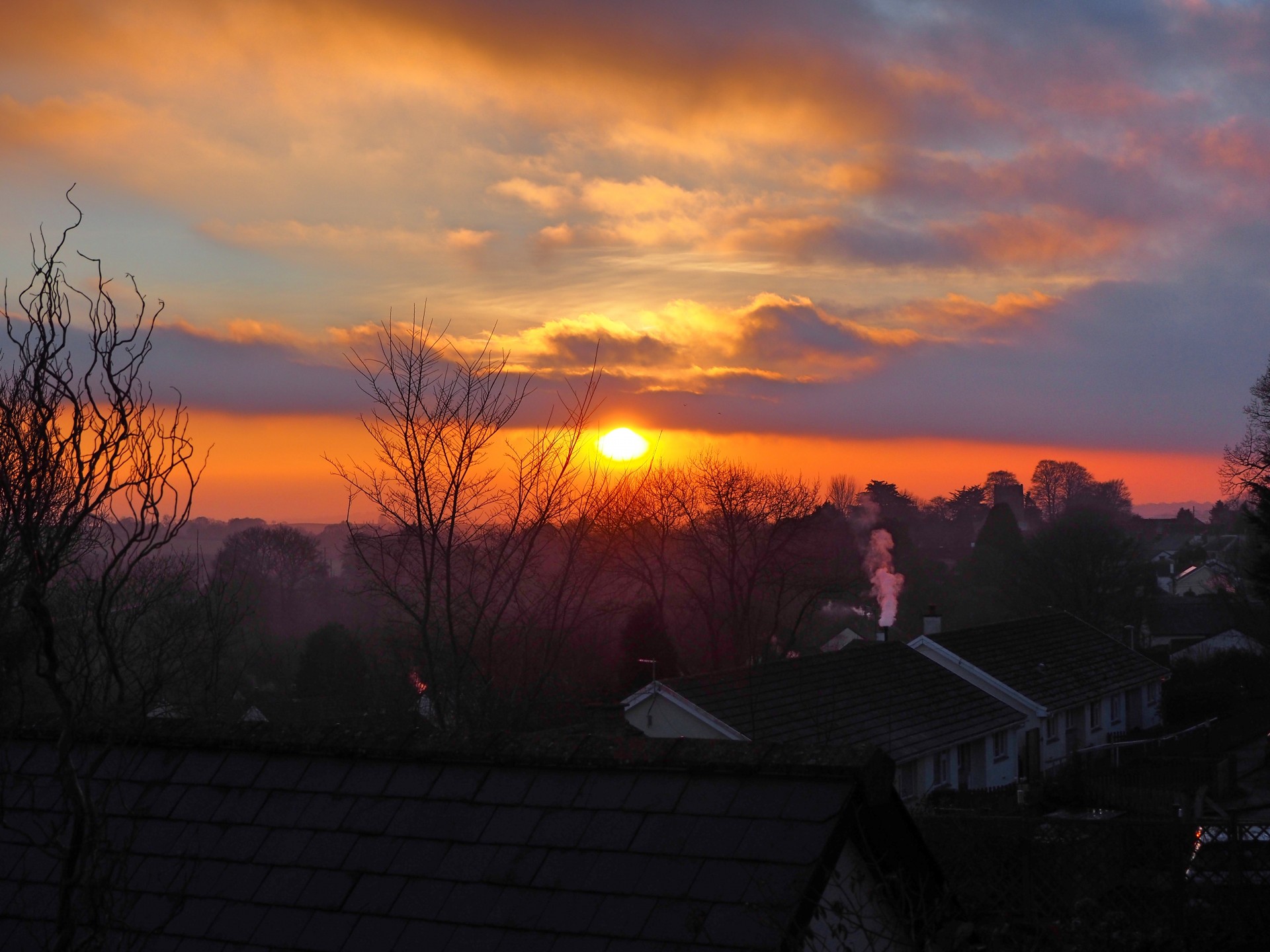 The sunset view from my window. 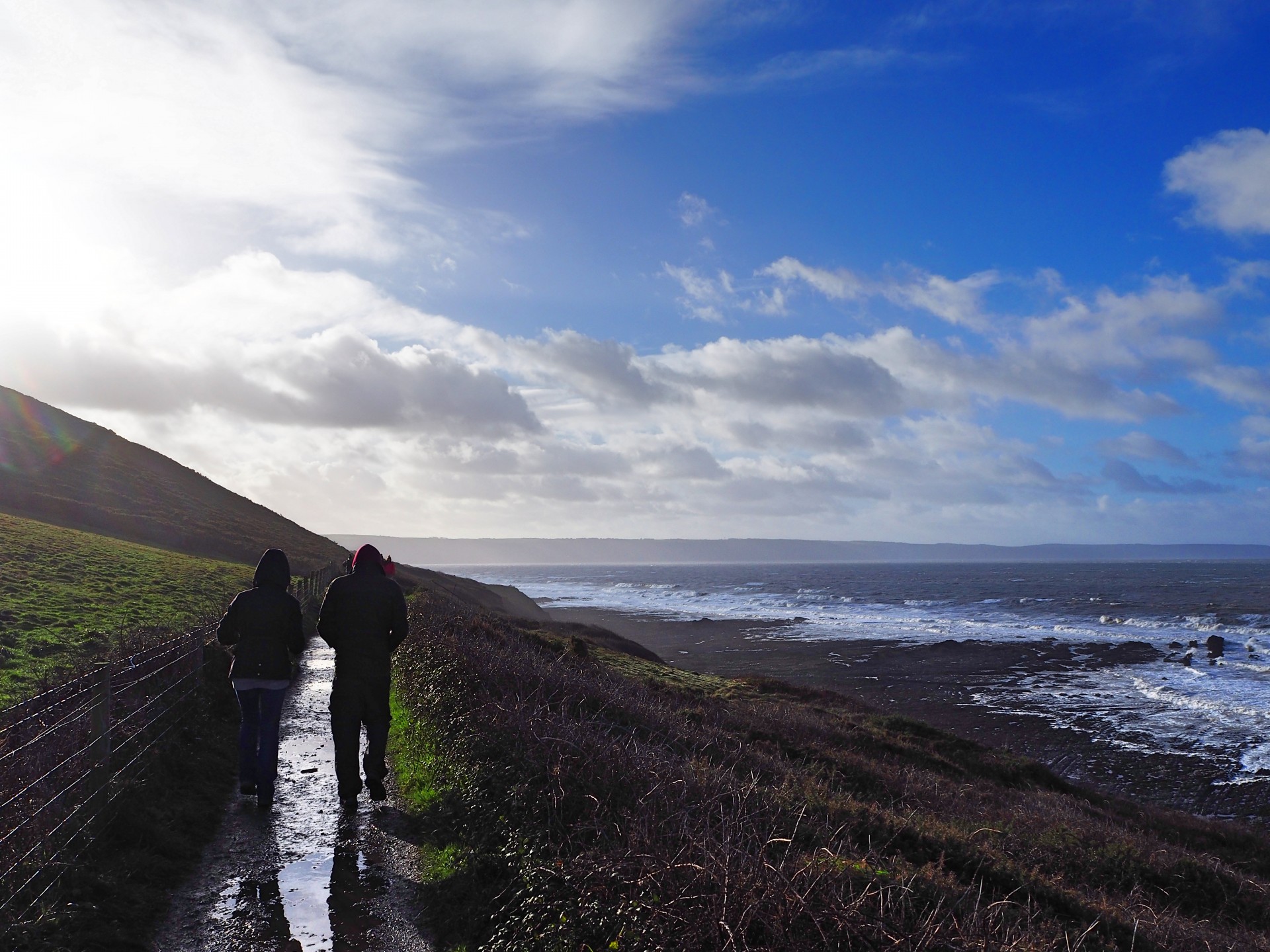 Westward Ho! The only town in the country where you’re legally required to shout the name. 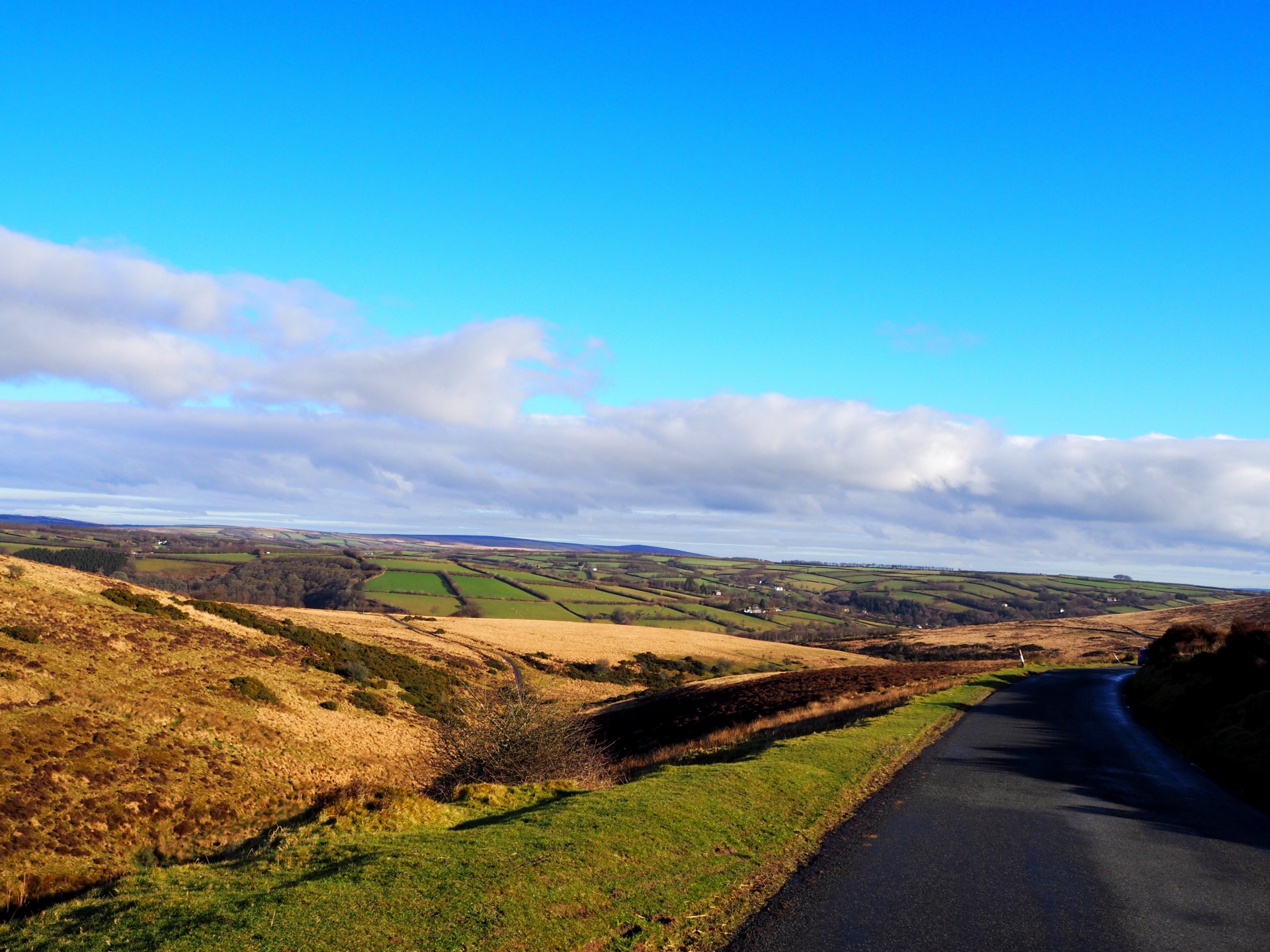 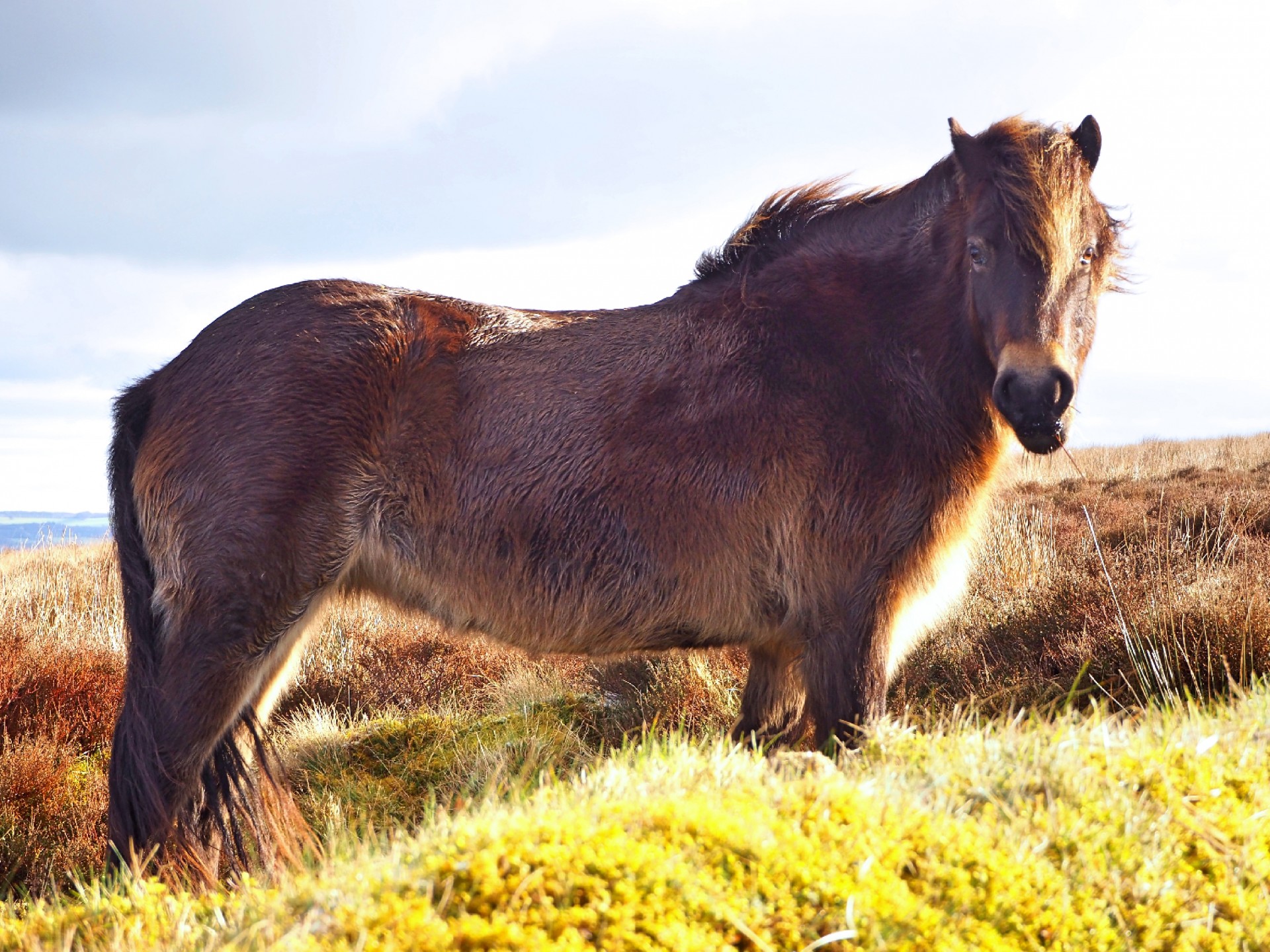 An Exmoor Pony posing for the camera. 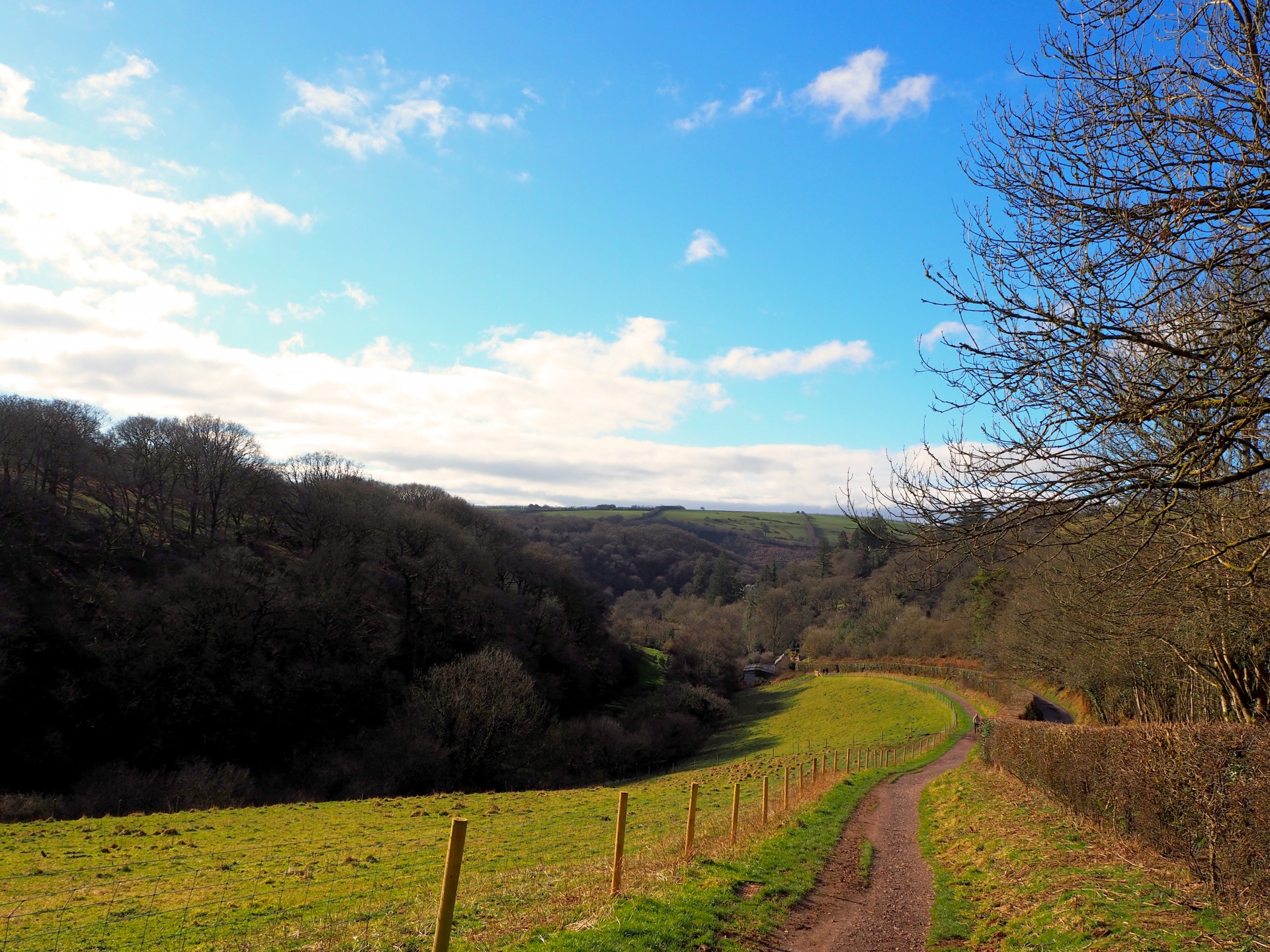 An unusual burst of sun. 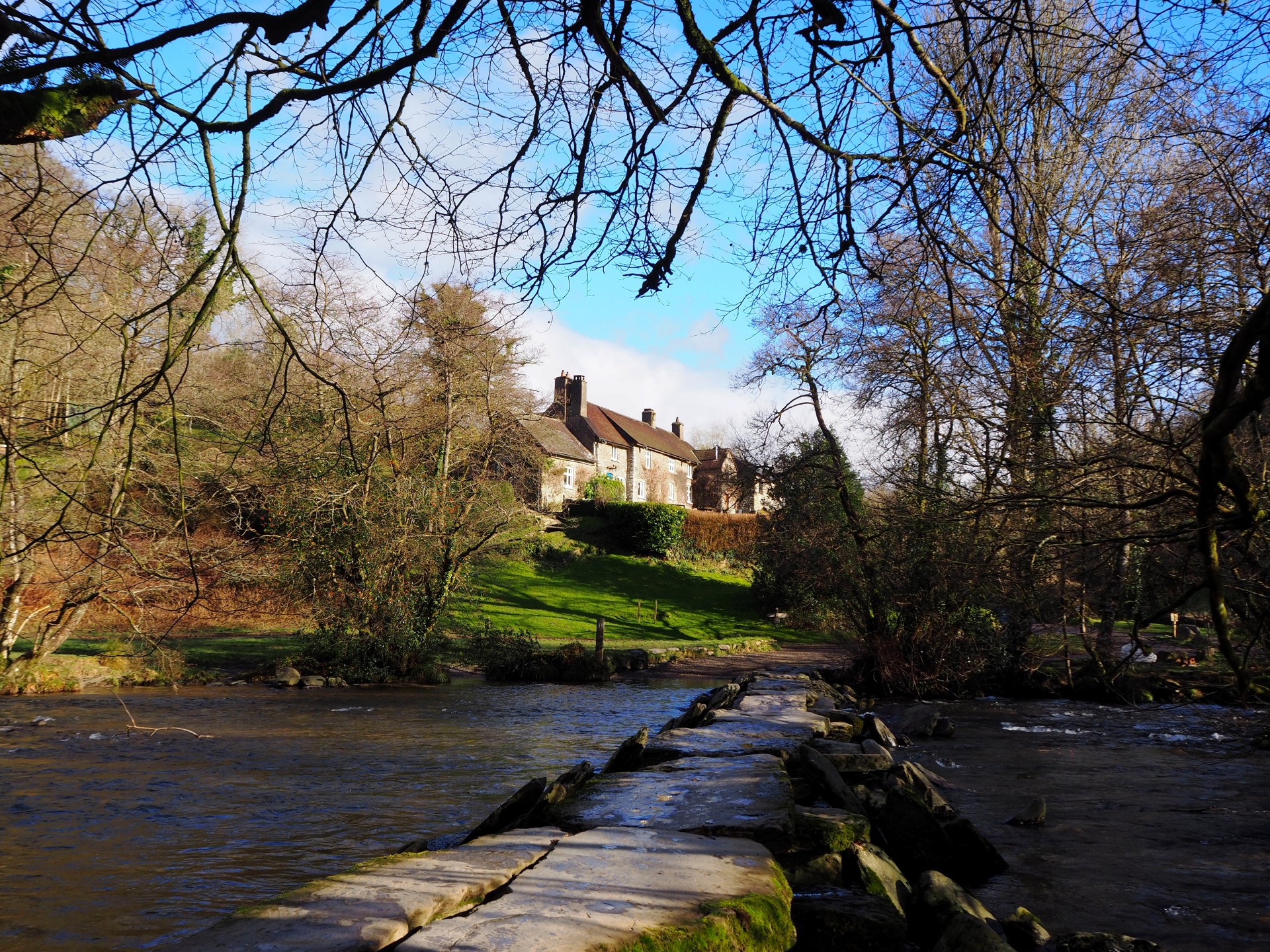 Looking over the Tarr Steps, a traditional clapper bridge. Apparently, these massive slabs of stone were placed by the Devil so he could sunbathe. He might have picked the wrong country… 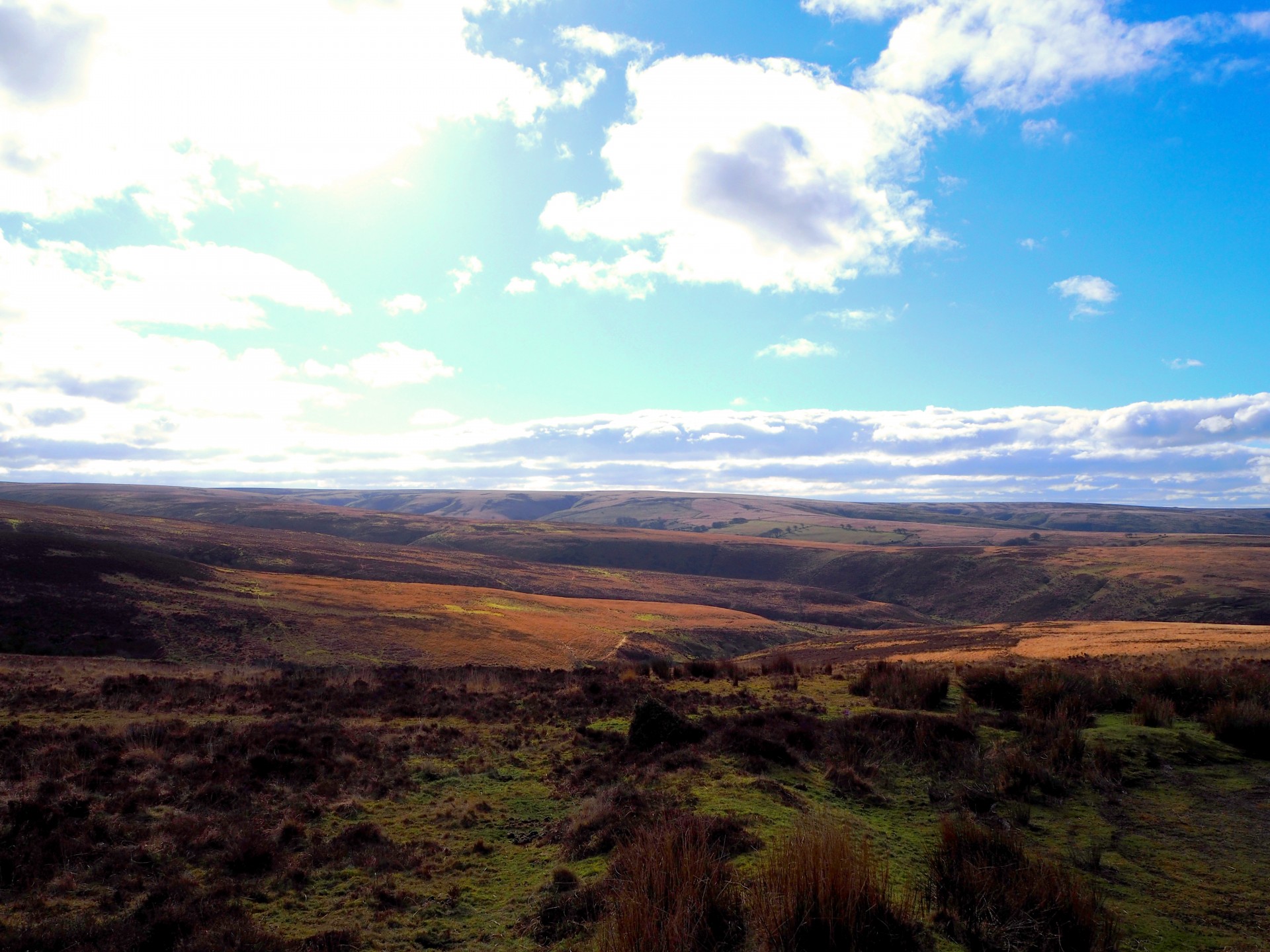 Moor views on the way to Lynmouth. 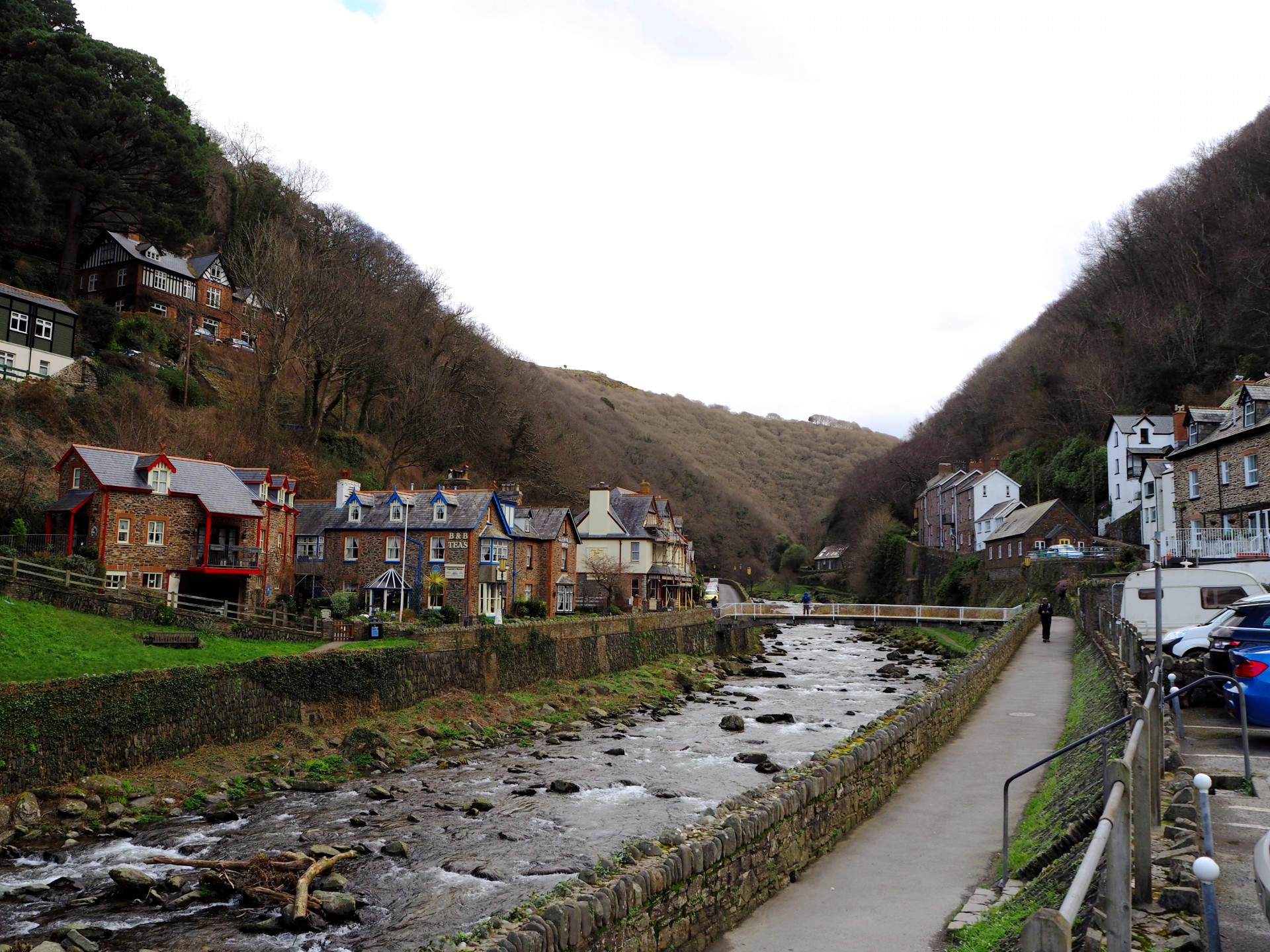 Lynmouth town appears from nowhere at the bottom of a tight, twisting valley. 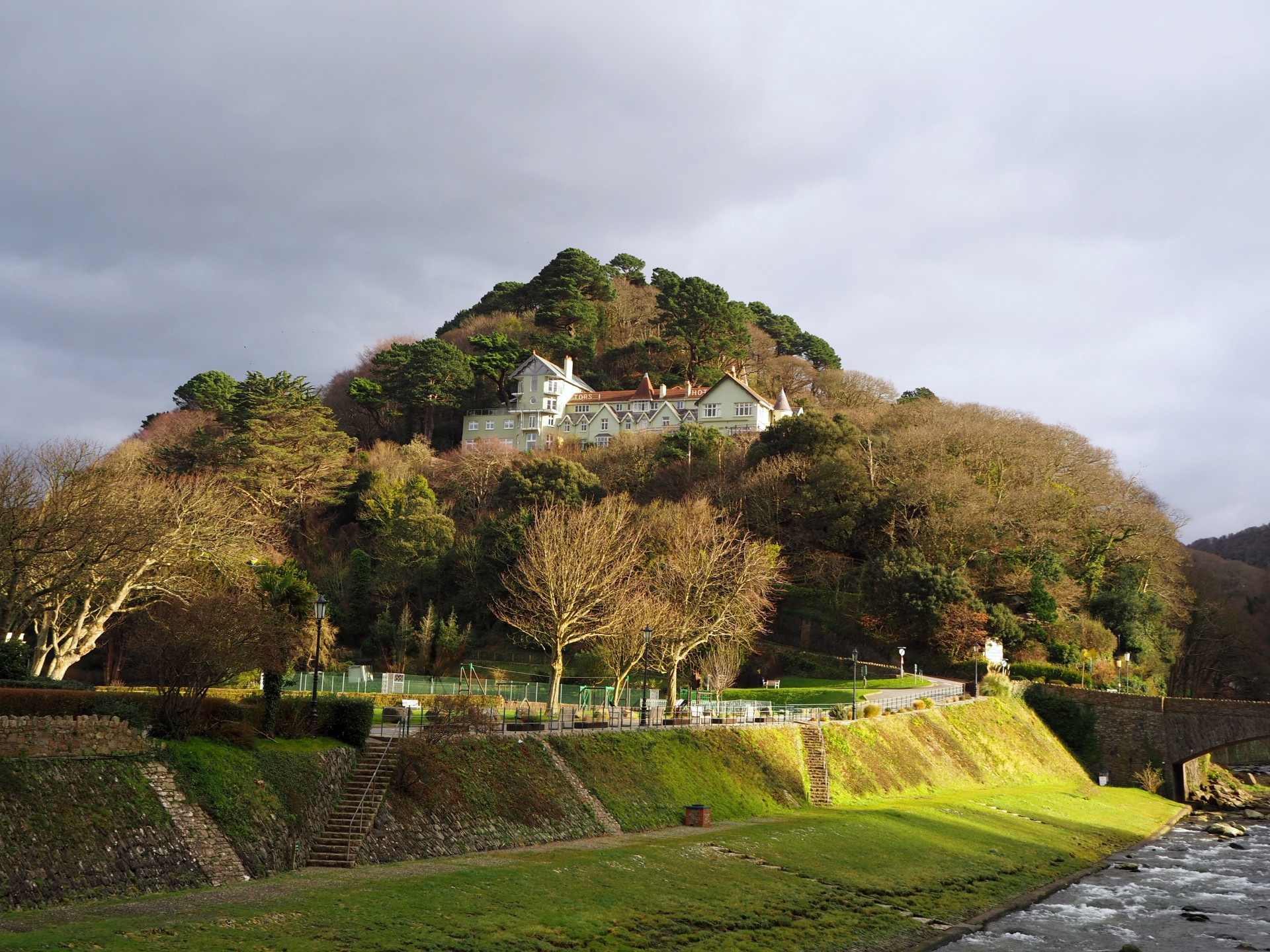 Sun shines over the hotel on a hill. 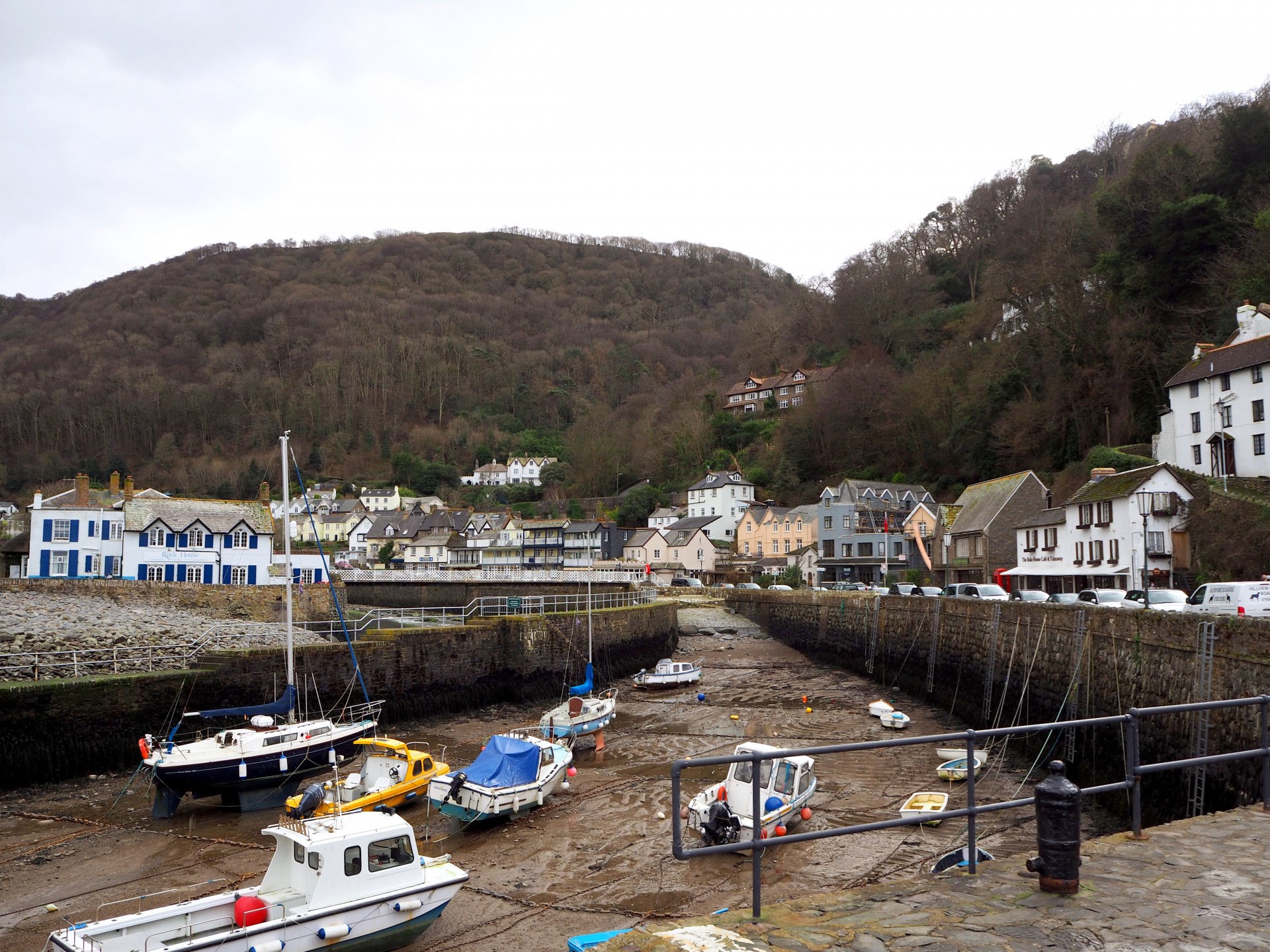 Out in the bay. Seems the sea is out. 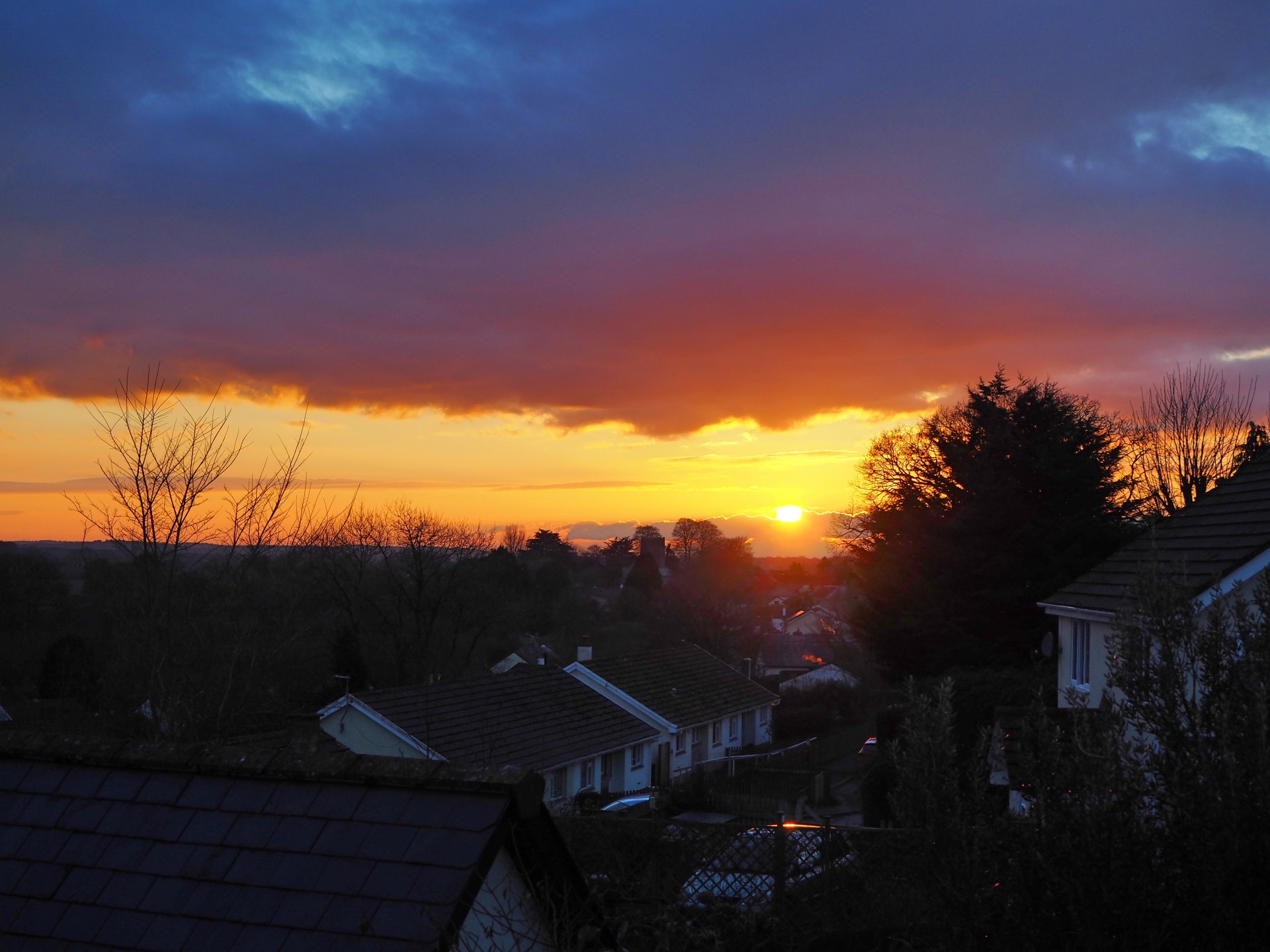 Ok, one last sunset for good measure. I couldn’t resist.