Greetings mysterious readers! I’m here to address an issue of poor communication, on my part that is. It’s been a long while since I posted something on this site, and even longer since I did something that I posted about here, but that’s all going to change. That’s because it’s on. The plan, that is. The one for my life. The one where I do more than just unspecified and kinda boring jobs, and actually do something interesting. That’s right, this is a momentous occasion.

Ok, I admit this has always been the plan, and it was of course one of many reasons I ventured to South America. Since I came back though, well, I’ve been looking for a new direction. Something more sustainable. It took me two years of dead end jobs to save up for that original adventure, and while I wanted more I knew I couldn’t go through that cycle again. Cue a lot of thinking at length, contemplating my life, researching and applying for jobs and planning other career moves not necessarily directly job related. To put it simply, it’s not exactly been the time of my life.

That’s why I’m going to fast forward to now. No one really wants to hear all the drivel and snivel of the uninteresting parts of my life – they want action, adventure and death defying stunts! And I want those too, well, save for the stunts – I’m pretty sure mine would go wrong. So I hereby, forthwith and without further ado get to my not at all fluffed up announcement about my life.

If that sounds rather grandiose (I hope so; it did in my head), I assure you, it’s less so on paper. Less glamorous, too. I’m actually going to teach English, which still involves me keeping a real job (as opposed to travelling about wherever I like). My job doesn’t start till February, so I’m still stuck here a little while longer. I’m also still not going to be rich beyond my wildest desires. Ah well.

Don’t let that sort of talk fool you though, those facts are more than made up for by the fact that I will be moving to China! I’m going to be able to travel around a country (and continent) I’ve never been near to, let alone step foot in. I’ll be able to experience a new world again, completely different from anywhere I’ve been before. I’ll be able to attempt to learn Chinese and eat different food and walk through strange landscapes and even breathe different (hopefully not too bad) air. You see, it’s the small things that get me in the end. It’s those things that make life fun.

And since I haven’t mentioned it yet, I’m also secretly (read: very overtly, if you’re reading this as a future ESL employer of mine) quite looking forward to attempting to teach English. I’d like to specify attempt, because I have no prior experience or factual knowledge that I’ll be any good, but you never know, I might turn out to be pretty awesome at it. Yep, that’s what I’m going with, definitely pretty awesome…

Who knows if that’s really going to happen, but it all sounds exciting, right? 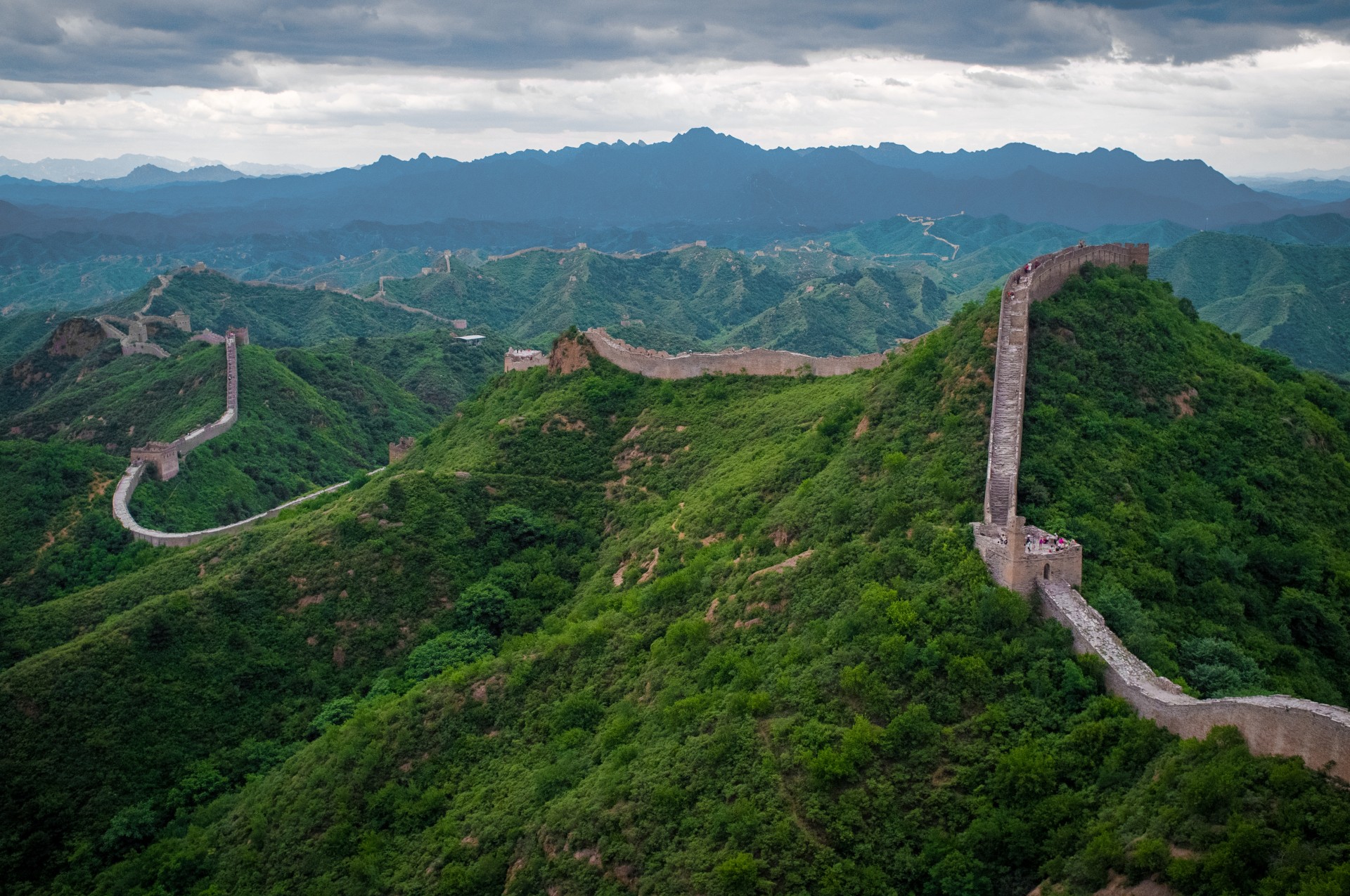 China. Or at least some of it. I’ve heard it’s a rather large place. Photo taken from Wikimedia.